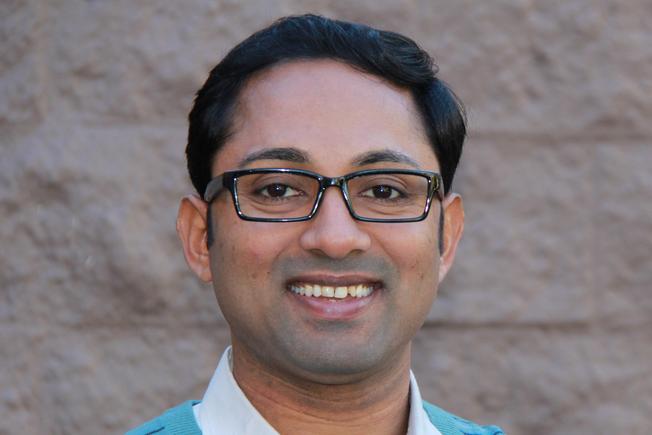 Koushik originally hails from India, had his undergraduate education in India and obtained a doctoral degree in Human Genetics from the University of Cape Town, South Africa. Thereafter he moved to the US to live his dream of becoming an "Indian in Hollywood". After having lived and worked on small projects in Pittsburgh, he eventually moved to his dream city of Los Angeles where he currently pursues his longtime dream.